My "Car and Person" Examples

My "Two or More" Cars Examples

- January 10, 2020
My Samples: After I have analyzed and viewed the different options for a possible automobile magazine cover, it is now time to incorporate what I have learned about the images and take my own photographs. I want to get a feel for the process of taking these pictures and I would like to see which type of magazine cover I will be most comfortable with. The whole point of this project is to create the most successful magazine I possibly can, so that means I have to try many different options and see which I am best at.
Post a Comment
Read more 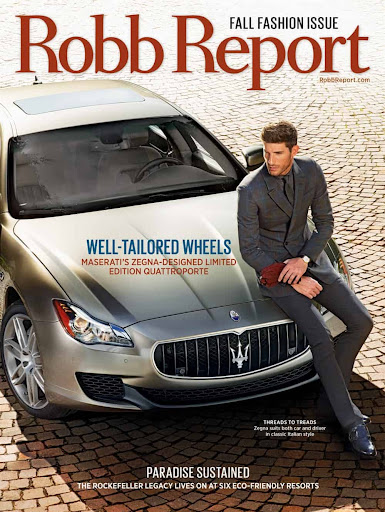 Car and Person Cover: Analysis: This is the last of the three options and I have really taken a liking to these types of magazine covers.  I have found that this is also a cover style that one can get very creative with. I have seen that the angles that one would normally take with the "Single car cover" can be incorporated with a person either inside the car or outside which creates a great deal of flexibility and creativity. In all honesty, the first sample image above is by far my favorite of the four. It incorporates a great angle and it is very appealing to see, due to the contrast of the man's suit and the car's color and design. The other magazines are still very unique and interesting however and they are definitely something I will consider.
Post a Comment
Read more

Two or More Cars Cover: Analysis: To my surprise, there is much creativity to come from magazine covers that display more than one vehicle! I had no idea that the angles and ideas demonstrated above were even possible! In the first example, we have the standard magazine cover that displays all of its vehicles from different side profiles and it is the typical magazine I was imagining. The second magazine example, however, completely surprised me. Instead of following the rules in the first example, it decided to have all the cars situated and facing in a particular pattern. It cut off 4 out of its 5 cars to make them look as if they were poking into the camera which is very interesting. The third magazine example has the same concept of cutting a car in the picture, but this time it did so with a focus on only two cars and making it seem as if they were racing. That magazine cover is personally my favorite one and I believe it is very appealing. The last example had the
1 comment
Read more
More posts